There are different methods to produce a thread (milling, forming, drilling, rolling…etc.) Thread forming or thread grooving is one of many methods. 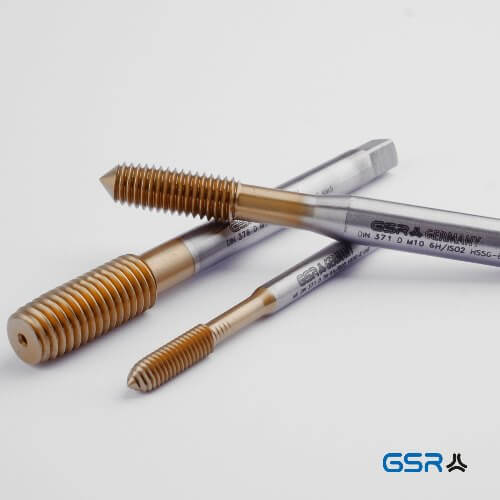 What is a tap or thread former?

With the thread former (also called a tap drill) internal threads are produced without cutting by cold forming. The prerequisite is the good cold formability of the material. The material is pushed to the side by the edges (pressure studs) and formed into a thread. Thus, no chips are produced, the surface is smooth and the machining is fast and precise. In direct comparison to the tap, the tap has a longer service life. However, the tolerances of the drill hole are tighter and the applied torque is higher than with tapping. Thread forming does not destroy any material fibres and therefore provides a better surface structure of the tap. The thread also has a higher thread strength. Unfortunately thread forming is not suitable for all materials. Thread formers cannot be reground.

The thread former has a polygonal shape. 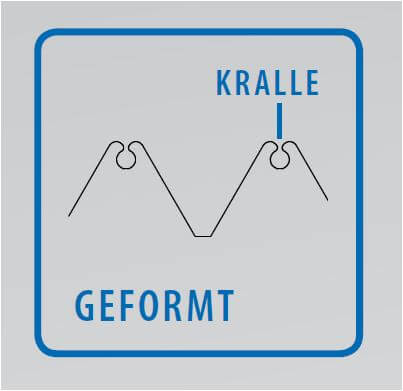 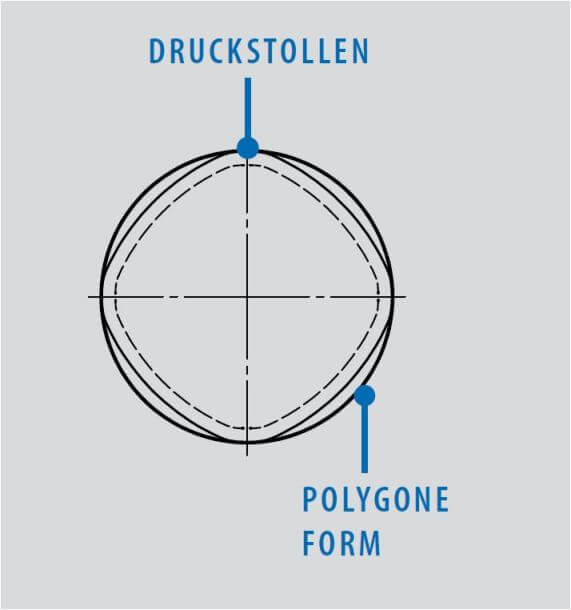 What exactly is cold forming in thread forming?

Cold forming is the forming of metals at a temperature well below the recrystallisation temperature, which results in an increase in strength and a reduction in elongation at break. The forming pockets are then formed during thread forming. 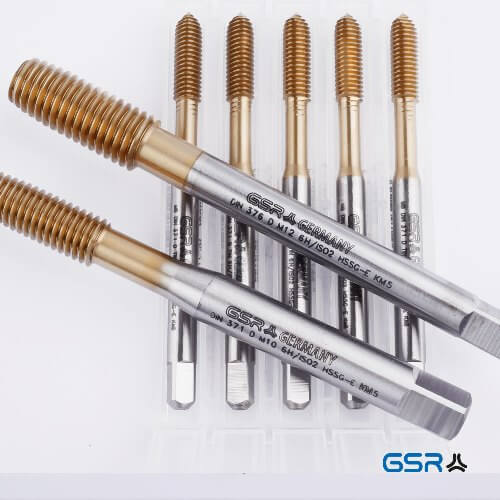 To form a thread you have to pre-drill a core hole, similar to tapping. However, the decisive difference between the two methods is in the detail.

Differences and comparison: former and tapping

The mathematical derivation for determining the correct core hole diameter (DK) for tapping as well as thread formers is:

DK= Nominal diameter of the thread (thread former or tap) 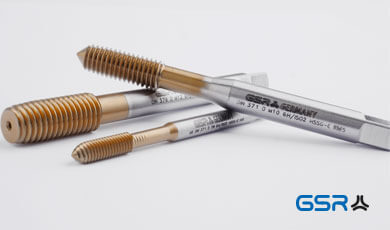 Thread formers are particularly suitable when no chips are desired. This can sometimes be the case with blind holes. Nevertheless, a tap is suitable for both through holes and blind holes. The material in which a thread can be formed depends, among other things, on the surface treatment of the tap. This is because thread formers, like taps, can also be surface finished.

Which different thread formers are available? 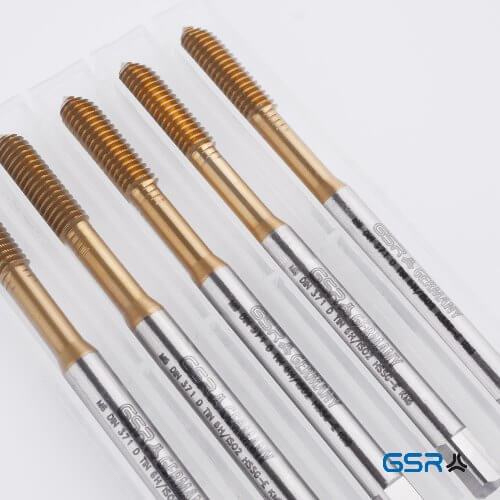 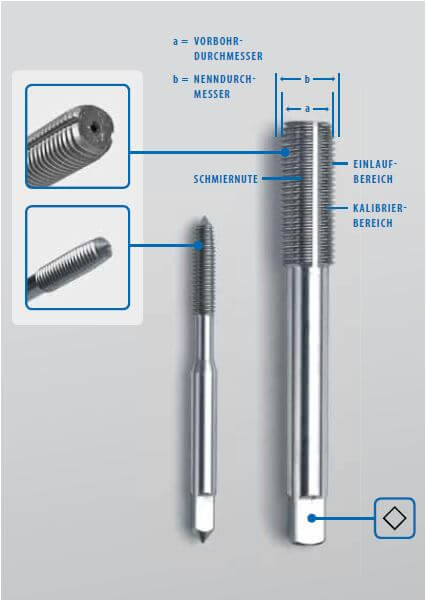 With the thread former (tap) internal threads are produced chiplessly by cold forming. A prerequisite is the good cold formability of the material. The material is pushed to the side by the edges (pressure studs) and formed into a thread. Thus, no chips are produced, the surface is smooth and the machining is fast, but the tolerances are tighter when drilling and the torque used is higher than when thread cutting.

You can find thread formers in ourShop 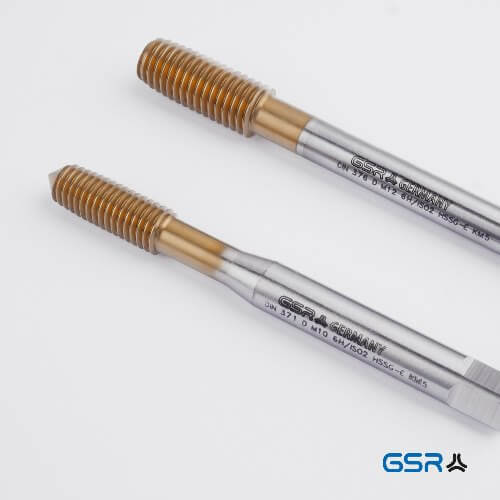