With the new official thread calculator app from GSR Gustav Stursberg GmbH, you have all the data you need for thread machining at your fingertips. In the middle of the year, we have something very special up our sleeve. Our app developers have spared no effort and have given the GSR thread calculator app a major update.

It’s intuitive and easy to use. Available for iOS and Android. 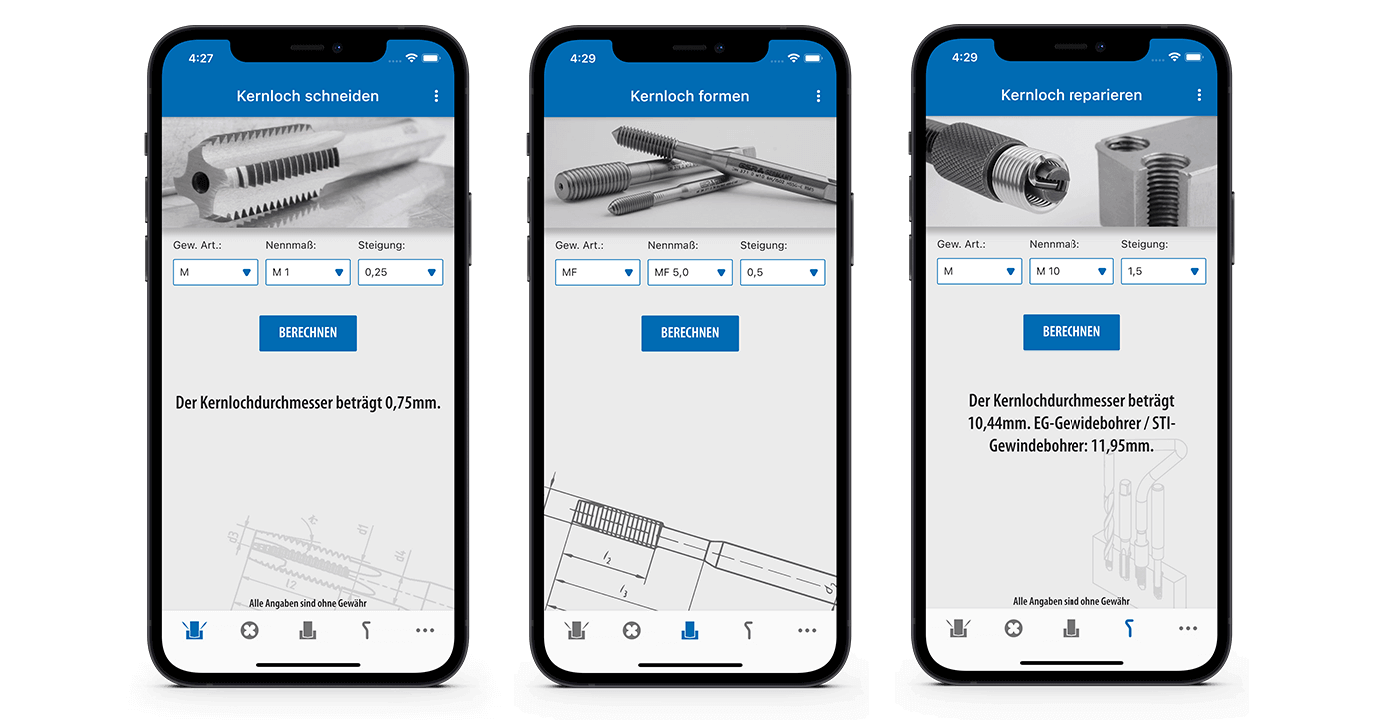 There is news to report from the think tank. Our programmers have been busy revising the GSR Thread Calculator. An improved and intuitive design ensures that the correct value is found even faster. But not only the design has been improved. The app is now also available for download for Apple iOS and Android devices. Permanently free of charge and without annoying advertising!

The app now combines three calculators in one application: thread cutting, thread forming and thread reparation. In addition, the scope of the table has been expanded to include more metric and imperial thread types. A detailed list of the supported thread types can be found further down in the blog post.

What can the GSR Thread Calculator App do?

3 calculators in one app

At the request of app users, the following calculators have been added:

NPTF – National Pipe Taper Fuel is a US pipe thread.

NPSC – National Pipe Straight Coupling is a US pipe thread.

BA – British Association to BS 93 is a British standard thread.

Tr – Trapezoidal Thread to DIN 103 is a lead screw thread 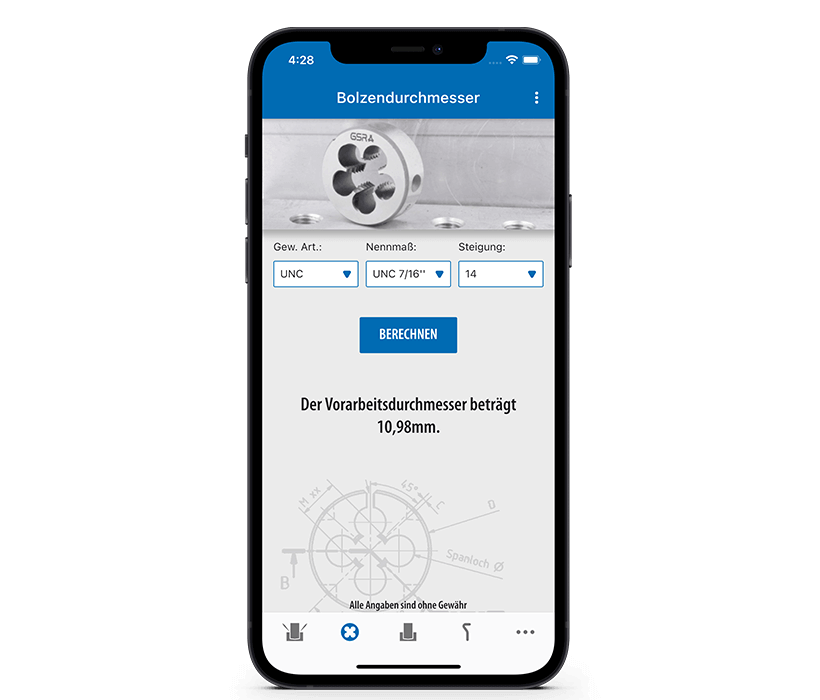 As our customers are at home all over the world, the app is not only available in German:

Additional features of the app

In the menu bar of the app, you will also find links to our shop, blog as well as the homepage and other social media channels, such as our WhatsApp support.

The GSR Thread Calculator App can be downloaded free of charge from the Google Playstore or Apple iOS Store. The minimum requirement is the Android operating system Ice Cream Sandwich 4.0.3. or iOS 9.0.

What do you need the Thread Calculator App for?

Apart from thread determination, by far the most enquiries from our readers deal with the topics of core hole drilling for internal threads and pre-working diameter for external threads. We have lists on our blog for this, from which you can search for the corresponding dimensions. This is cumbersome and time-consuming, as technical tables and lists are not always available. Internet research can also be very cumbersome at times.

So what could be more obvious than to think about how to “digitalise” this process. Since people nowadays always have a smartphone with them, the solution idea was quickly at hand: we develop our own application software for this purpose.

With the help of an interdisciplinary team of programmers, online marketing managers and UX designers, the first version (2018) of the entire software was created in-house. For the iOS version (2021), we were fortunate to be able to win external partners for our project.

Design and usability of the app

Our guiding principle was to create a user-friendly user experience paired with a modern design. The navigation concept of the GSR app is deliberately kept simple and minimalistic and also reflects our corporate identity.

We hope you enjoy the update (version 3.0.1) and look forward to your feedback, suggestions or criticism! 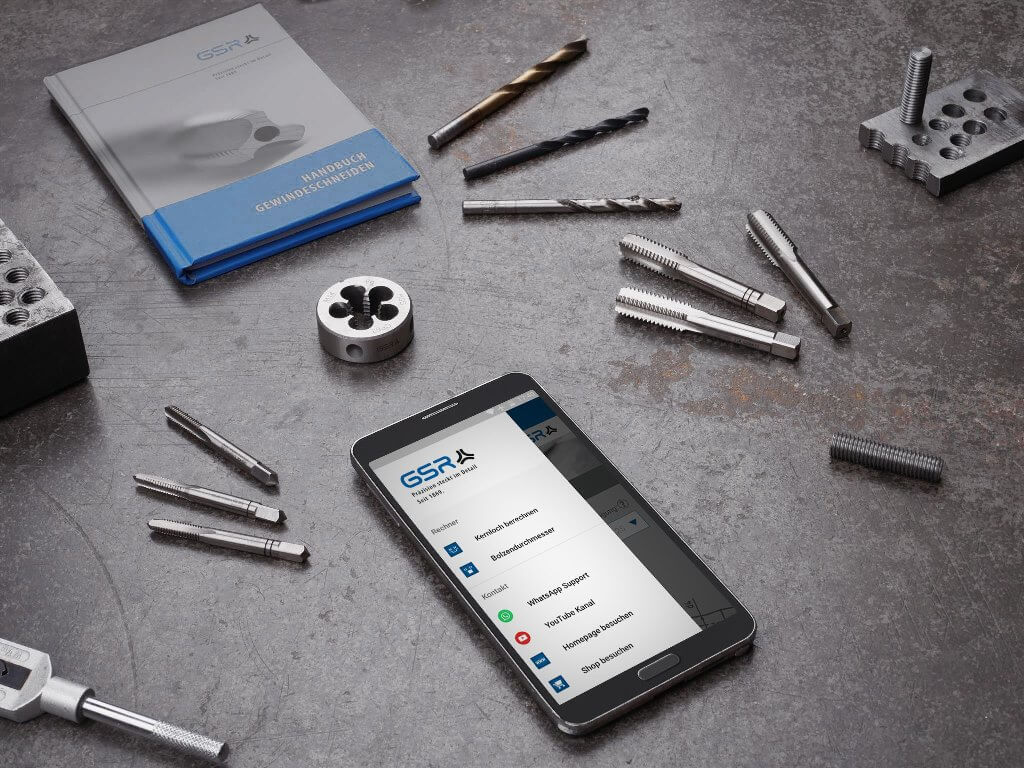 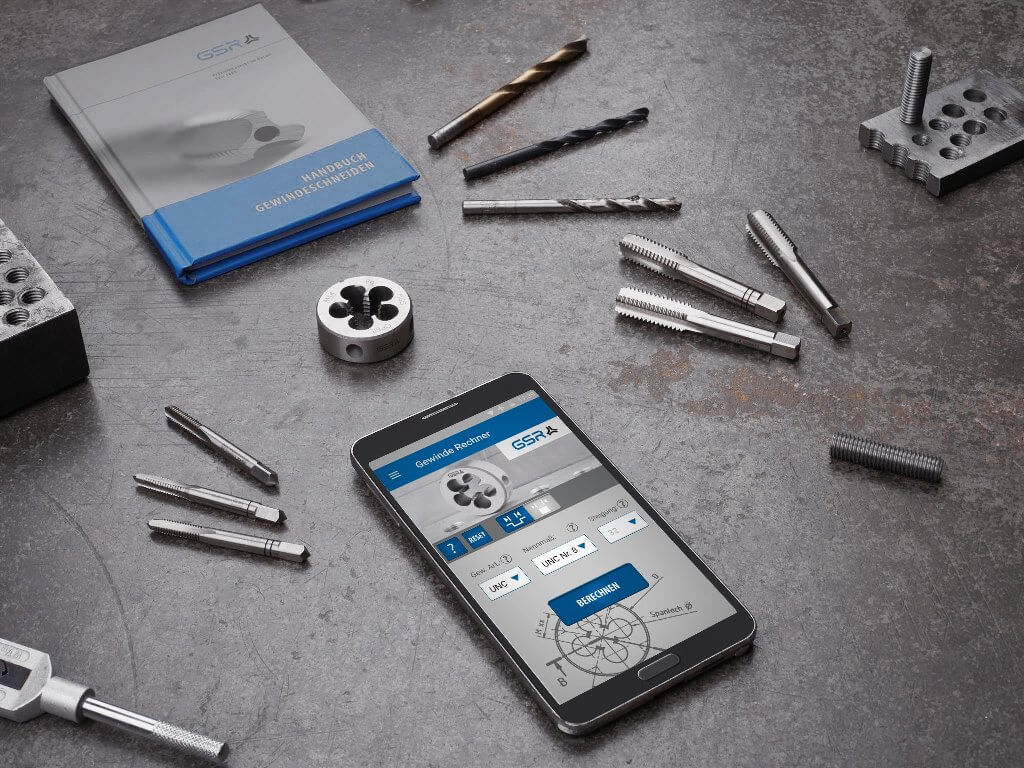 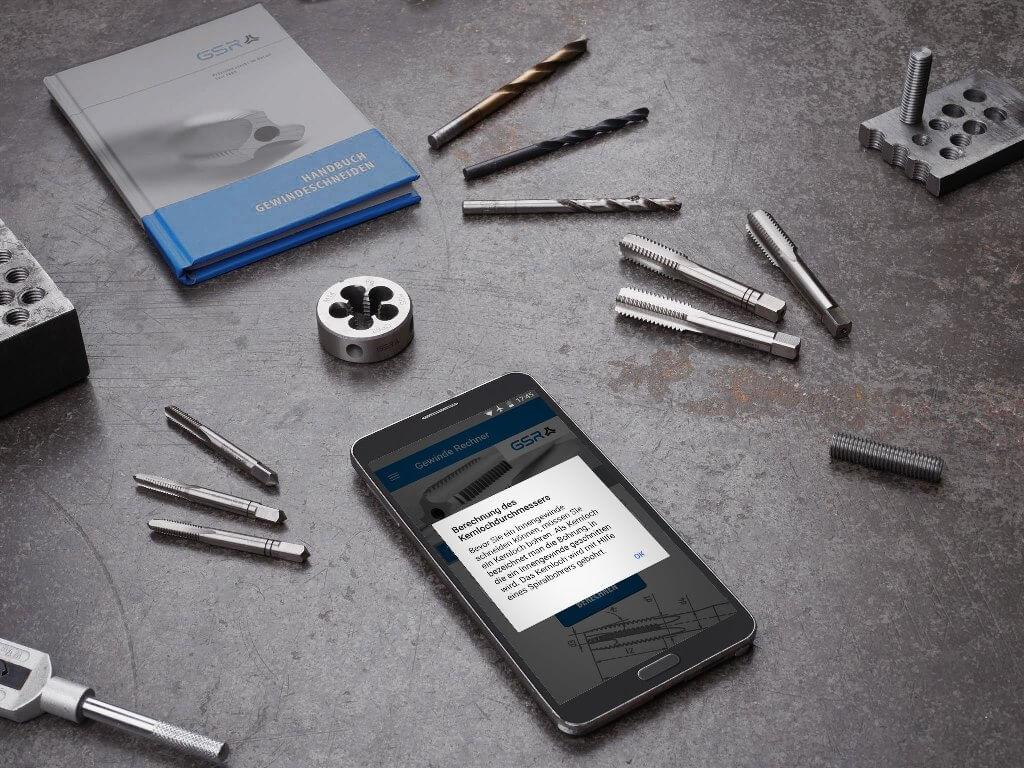