What are the differences between ISO metric thread and ISO metric fine thread?

First, let’s look at what they have in common. Both types of threads are metric and defined in DIN 13. Both the standard thread and the fine thread have a flank angle of 60 degrees. But if you now take a closer look, you will notice the decisive differences.

Why is there a metric fine thread at all? And what is it used for? What are the advantages and disadvantages of the fine thread? That’s what we want to find out together in this blog post. Have fun reading! 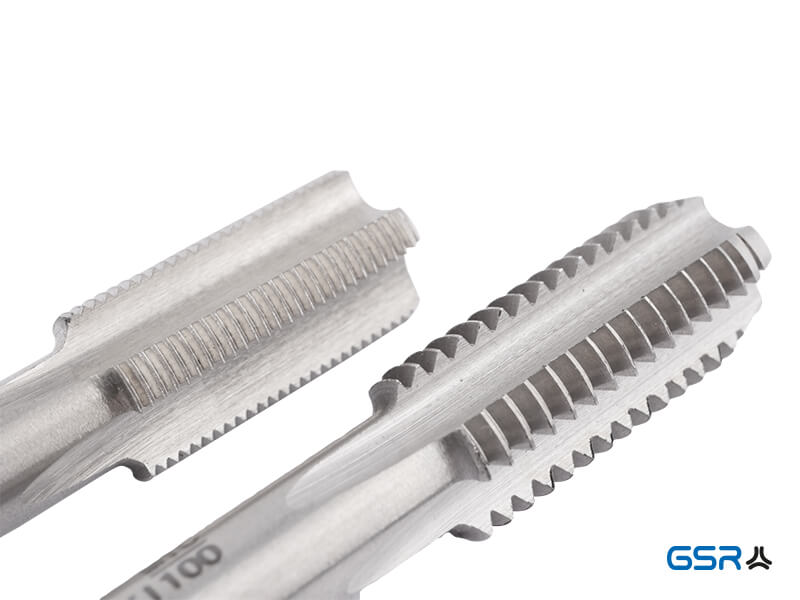 Why use the fine thread?

The reason there are so many types of threads is because of the different functions of the thread types. Taking a look at the metric fine thread, this becomes especially clear. What is the difference between the fine thread (MF) and the coarser standard thread (M)?

In the case of the fine thread, a nominal dimension can have different pitches. In this respect, it is necessary and prescribed to extend the designation by the thread pitch.

The designation for a standard thread is M 10. The pitch 1,5 is clearly defined in the DIN 13-1 standard. For a fine thread M 10, the following pitches are possible according to DIN 13-2: 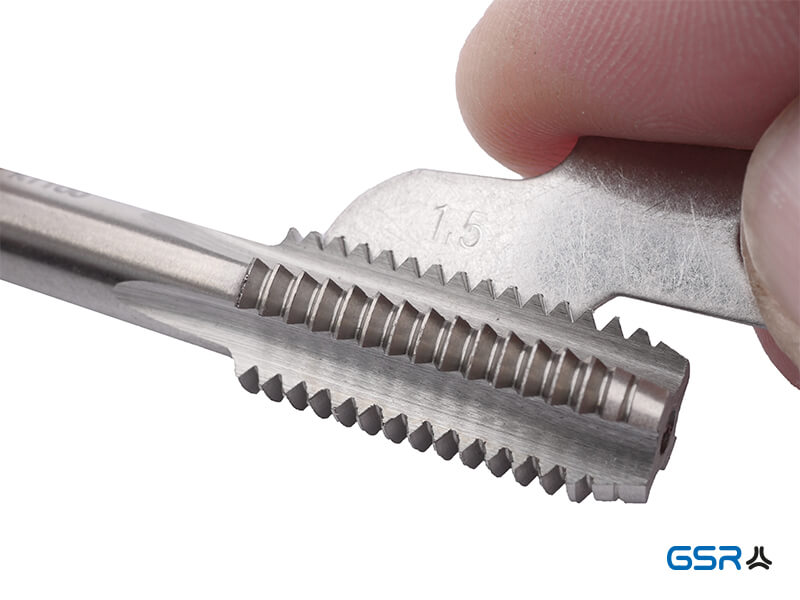 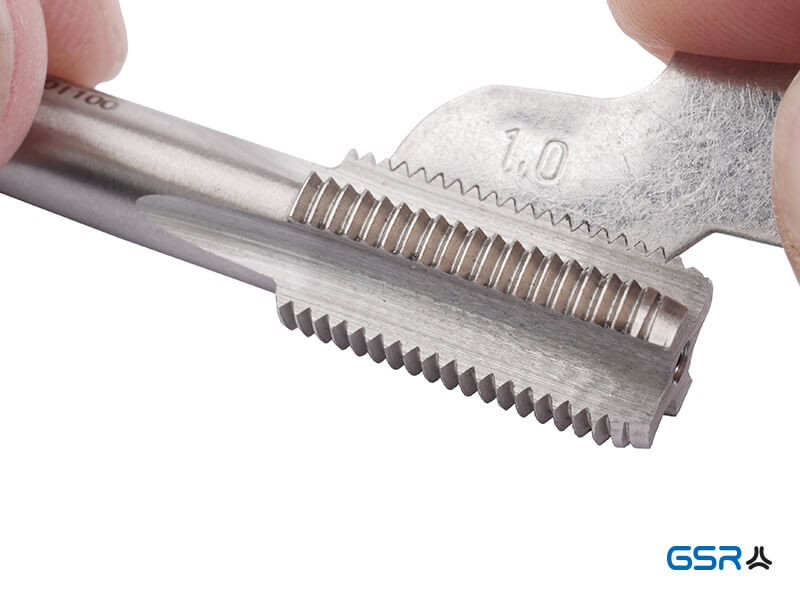 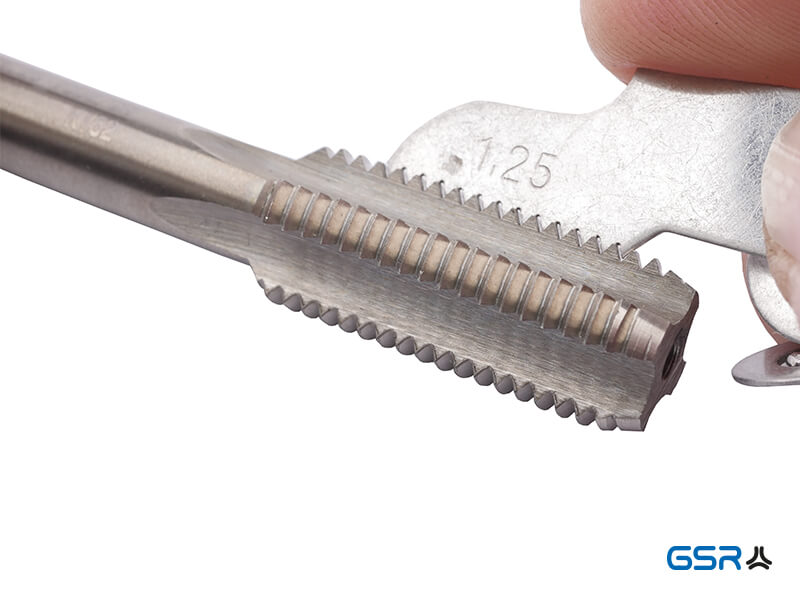 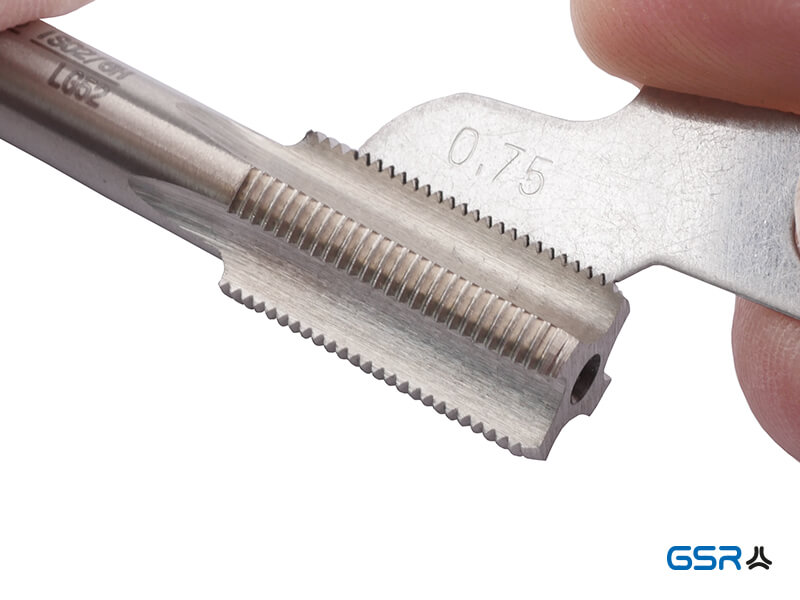 The smaller the pitch, the finer the thread. However, you cannot draw the conclusion from the specification of the pitch in the designation that it is then always a fine thread. Some manufacturers abroad sometimes also indicate the pitch in the standard thread. This can lead to great confusion.

With a narrower thread profile, the core diameter is smaller and the thread depth is shallower. Therefore, metric-fine tap sets consist of a pre-cutter and a finish cutter. The center tap is not necessary because less material is removed.

Advantages of the fine thread

So what are the advantages? Due to the narrower thread profile, a more precise infeed is possible, for example with measuring instruments, because you cover a very small distance with one turn. You also have a higher contact pressure with the same torque. Another advantage is the smaller thread depth. If the space available for a thread is small, for example in the case of thin-walled tubes or short lengths, then the metric-fine thread is the right choice. The thread also has a higher self-locking effect. This can play a role if the threaded connections are exposed to vibrations. For this reason, metric fine threads are mostly used for screw connections with high loads that are also exposed to movements.

Disadvantages of the fine thread

What are the disadvantages? This type of thread is very sensitive to contamination and damage. Because of the smaller thread depth, they can tear out more easily, depending on the type of load. 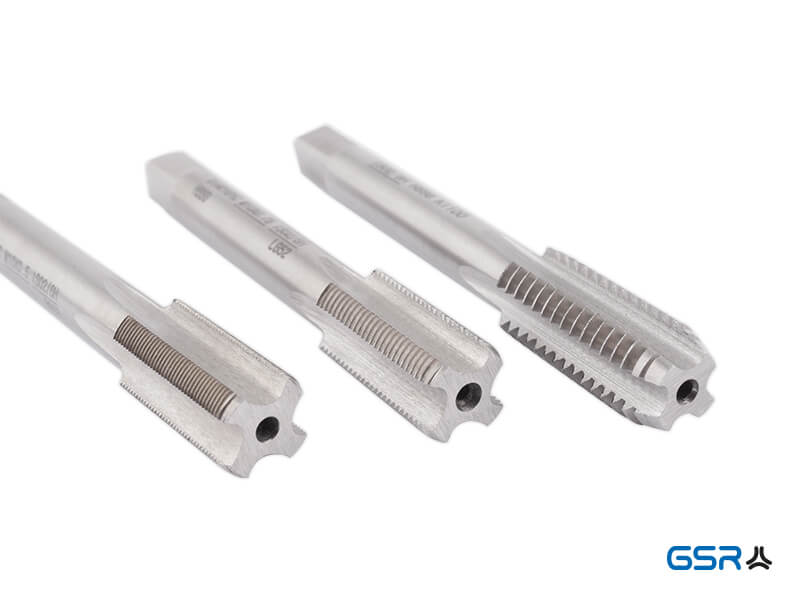 Differences at a glance

Below you will find all the main differences between coarse thread and fine thread clearly at a glance. We have also summarized the advantages and disadvantages for you once again here:

Advantages of the fine thread:

Disadvantages of the fine thread:

By the way, you will find a large selection of taps in our store www.gewindewerkzeuge.com

Did you like the article? Do you have questions or feedback? Write to us.