Peeling chamfer for taps and dies

Peeling cut for taps and dies

In this article we would like to go into more detail about the peel cut on taps and dies. 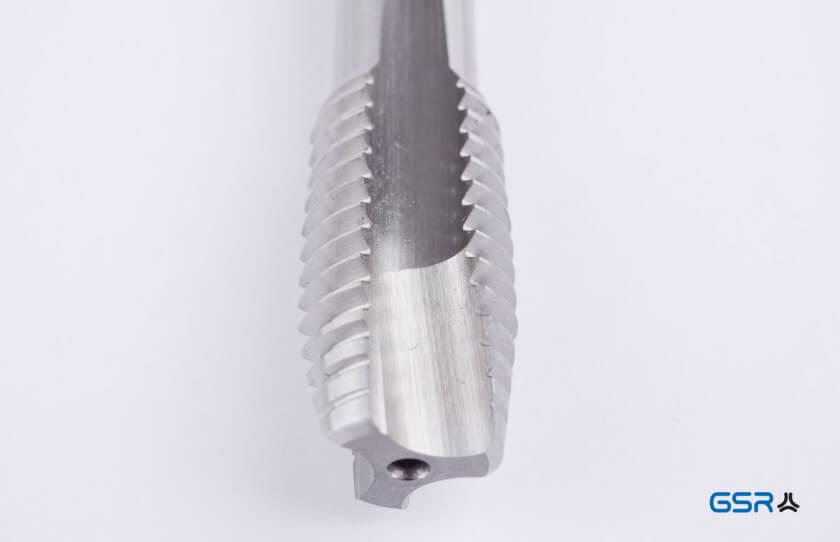 What is the purpose of a skiving cut?

There is a skiving cut for dies and taps. It ensures that the chip is broken and thus exits the bore hole at the bottom. 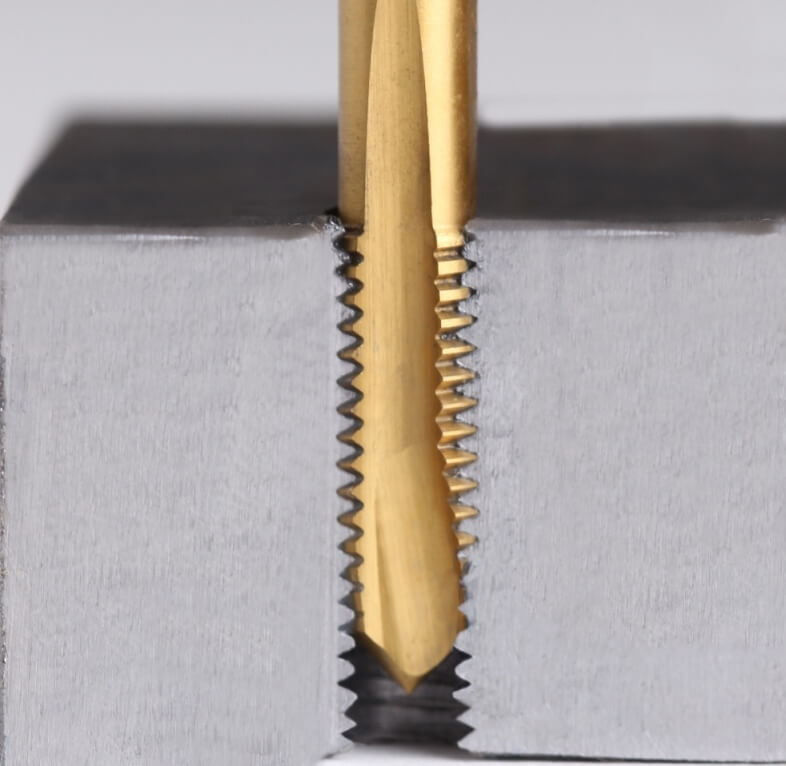 Taps with peel point are therefore particularly suitable for through holes to eject the chips below the hole. In addition, there are also dies with a peel point. You can recognize the peel point by the angle setting in the horizontal plane. The angle of the peeling cut can be between 10 – 15 degrees for the standard thread. For the fine thread, however, the angle is between 8 – 12 degrees. 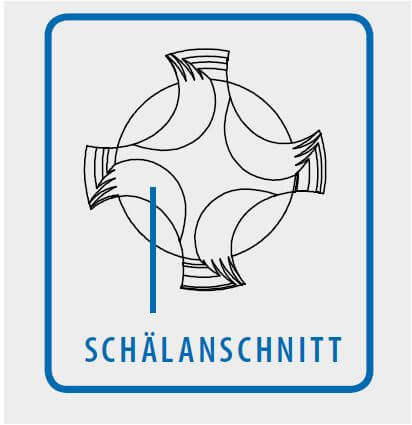 Advantages of a peel cut?

For both taps and dies, the peel cut results in a simplified first cut and good chip evacuation. 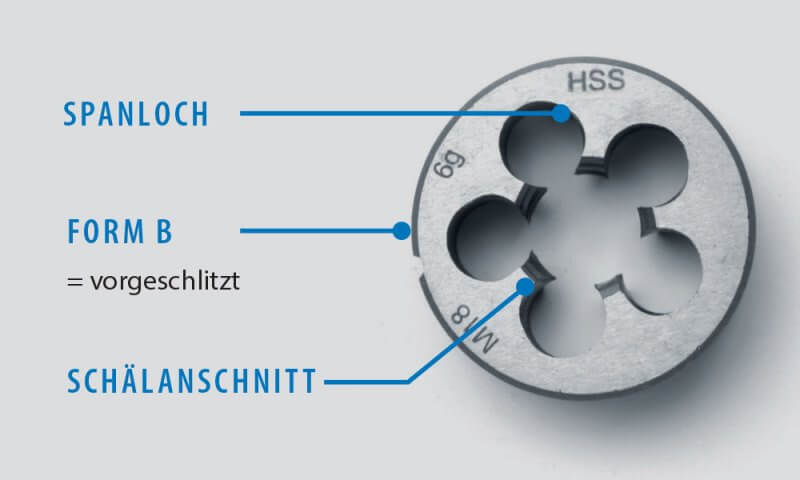 How long is the peel point? 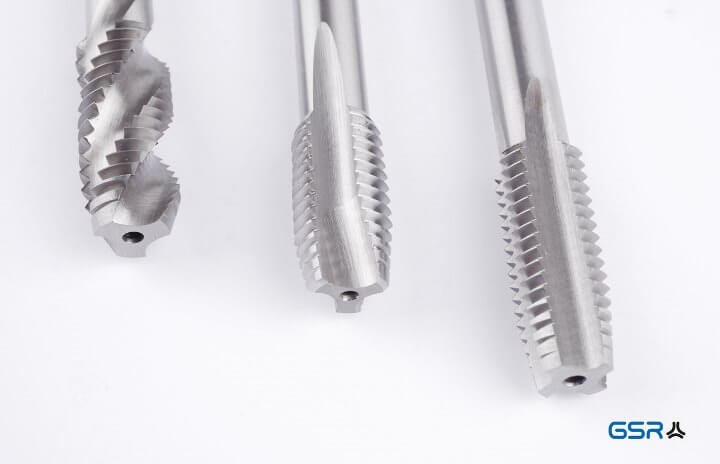 In this blog article we will introduce you to the different tap grooves:

Here is a video of the peel cut of taps: