In this article we will show you how to countersink screws in metal technology. But first we will clarify what countersinking tools are actually available.

Which countersinking tools are available?

To countersink screws, you have to make a countersink after drilling. For countersunk screws you need a conical countersink, for hexagon socket screws
a planned reduction. Depending on the type of screw, countersinks or flat countersinks, also known as piloted countersinks, are used for this purpose.

Countersinks usually have three axially and radially relief-ground cutting edges with a countersink angle of 90 degrees or 120 degrees and are made of HSS material. Countersinks with an angle of 60 degrees are used for deburring.

This determines the counterbore diameter. Then the corresponding countersink is selected.

After the through hole has been made, the counterbore is used. For the countersink depth, the height of the hexagon socket screw is first measured. 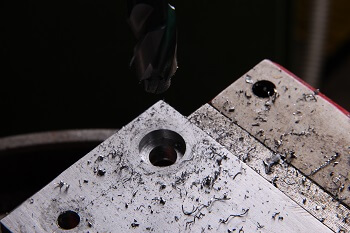 The procedure is similar for countersinks. First, an appropriate countersink tool is selected according to the countersink angle of the countersunk screw (90 degrees) or the rivets. ( 120 degrees ) and the size of the screw head 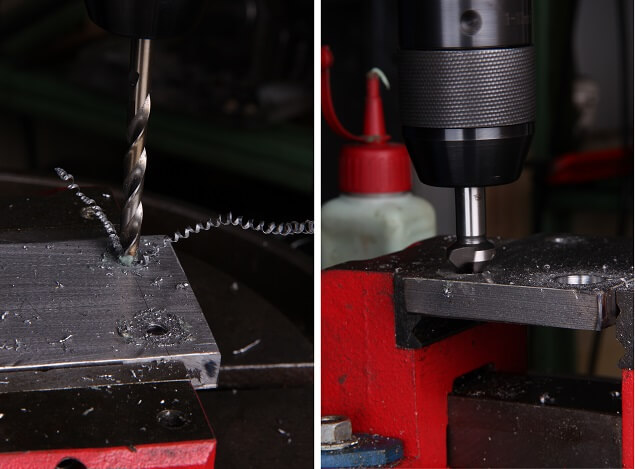 After these two operations have been completed, further operations (e.g. thread cutting) can be connected. 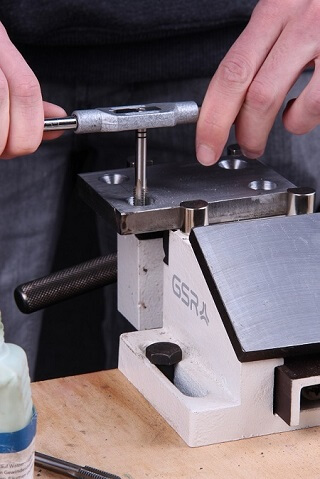 Countersinks and conical counterbores are available in our shop!